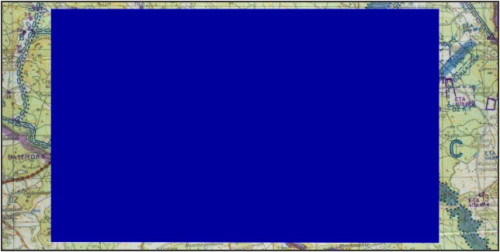 SKU:
UPC:
Shipping:
Calculated at Checkout
Made in:
West Texas USA
889 Form Available for:
Download at bottom of this Page

The Presidential Unit Citation (PUC), originally called the Distinguished Unit Citation, is awarded to units of the uniformed services of the United States, and those of allied countries, for extraordinary heroism in action against an armed enemy on or after 7 December 1941 (the date of the Attack on Pearl Harbor and the start of American involvement in World War II). The unit must display such gallantry, determination, and esprit de corps in accomplishing its mission under extremely difficult and hazardous conditions so as to set it apart from and above other units participating in the same campaign.

Since its inception by President Franklin D. Roosevelt with the signing of Executive Order 9075 on 26 February 1942, retroactive to 7 December 1941, to 2008, the Presidential Unit Citation has been awarded in conflicts such as World War II, the Korean War, the Vietnam War, Iraq War, and the War in Afghanistan.